Walking along the pier, we stumble upon a booth, bursting with photos of letters, arranged into words.

I have to know the story behind them, so I ask the proprietor. His name is Steve. He’s spent the better part of his adult life as a senior executive in the Bay area tech scene. Earlier in the year, his company downsizes and he’s given what’s called a garden clause. Meaning, he’s out of a job, and he isn’t allowed to work for a competitive company. But he gets paid to sit the time out.

So, he’s got kids to take care of and a future to think about. But he has some time to figure it out.

Photography. That’s been his side-passion for years. He wonders, what if I could spend the next year taking photographs and maybe even figure out how to build a living doing it along the way?

Steve hatches an idea. He begins to cruise the San Francisco streets shooting letters. On buildings, walls, signs, you name it. Pretty soon, he amasses a huge library of images of letters and starts to print them out and arrange them into words and phrases.

One day, he shows up at a local outdoor market with a stash of “product.” A few dozen words made up of a blend of his letters, framed in glass. Inventory blows out in a New York minute. So, he starts to double down. He sells out again. And again. And again. A business venture is born. He calls it Plan B.

By the time I meet Steve, business is humming along and his kids have joined the party, turning letters loose on reclaimed skateboard decks and various other items. My wife and I fall in love with his work and his story and order up words to give as gifts to everyone in the 2012 Good Life Project Immersion program. Ones that resonate deeply with their aspirations. We work with Steve over a few months and also have him custom-make a big Good Life Project sign (above).

Then, I get a long email from Steve. He needs to make a decision about his future. Will he keep building Plan B or return to the relative safety of the path he knows better?

He turns to a mentor of his to talk it through. They go to dinner, and after a nice meal, the conversation deepens around Steve’s future. His mentor pulls out a book, slides it across the table and says “read this, I think it’ll help a lot.” 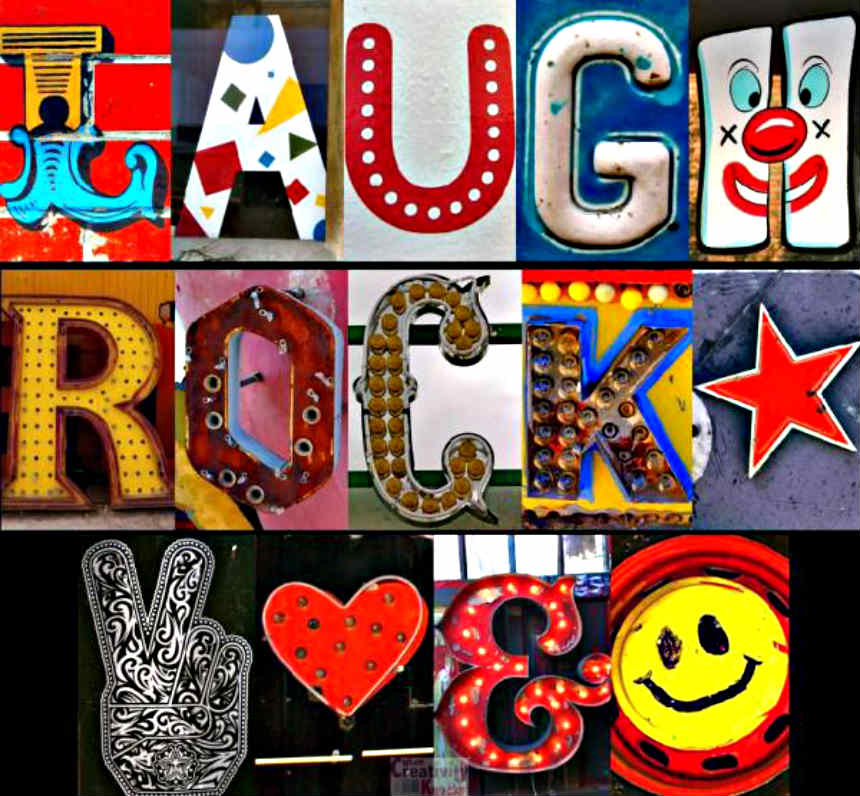 The book he hands Steve is my first book. Career Renegade. Steve looks down and picks it up. Eyeing the cover, he looks at the author’s name. It’s then that it all clicks. But not how you think. He makes the connection between the guy he’s been working with and guy who wrote the book.

This book, he tells his friend, he’s seen it before. When he loses his job, he starts spinning his wheels. He doesn’t know what direction to go in.

He reads everything he can find, but every book seems a little too hot or a little too cold. Then he stumbles upon mine. It’s the first one that sticks. That moves him. It’s the one that helps inspire him to launch Plan B. And until this day, he’s never made the connection.

That I’m “that” Jonathan Fields.